In this study, the physical behavior of a flour powder before (Powder A) and after (Powder A + filler) the addition of the small particles is analyzed by using GranuPack instrument.

The figure 1 shows the evolution of the apparent density versus the tap number for the two samples. 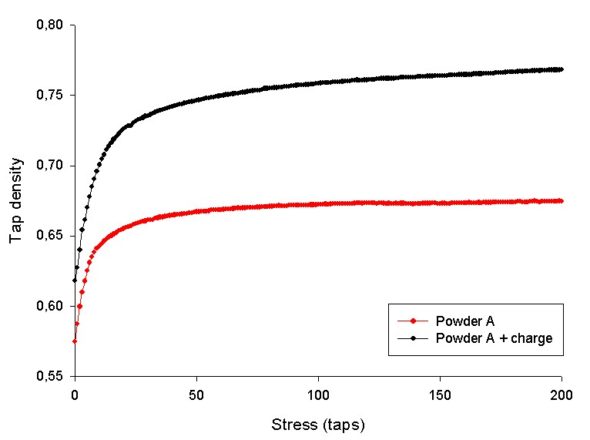 By considering ESEM analysis (see figures 2 and 3), we can observe that the particles of the powder without fillers show more smooth and regular surface than the powder with the filler. Indeed, the small particles physico-chemically adsorbed on the spherical particles, biggest, (see figure 3) modify the surface state which alter the flowability of the powders.

Figure 2: electron micrographs of powder A without filler

Figure 3: electron micrographs of powder A with filler

In order to analyze the compaction dynamics in more details, the curves have been rescaled. Figure 4 and 5 show respectively the evolution of the Hausner ratio value (d/d0) and the compaction kinetic versus the stress (taps) applied to the powders.

The difference observed concerning the initial density for powder without (Powder A) and with fillers (Powder A + filler) can be explained by the width of the particle size distribution. The small particles brought by the filler can take place in the voids present between the biggest particles increasing by this way the initial density (see table 1 and figure 1). Subsequently, under the applied stress (taps) and by the voids, small particles can move through the pile given higher Hausner ratios (figure 4) than the sample without filler.

It is also interesting to note that the first taps seem to be the most important one’s in the organization and the mechanism of compaction: the compaction kinetic being very fast at the beginning of the measurement.  A plateau of relative density is rapidly reached (figure 4 and 5). In our example, it seems that sample without filler is more sensitive to the first taps than sample with fillers. So, less taps are required to reach the plateau of maximum density for the powder without the filler. This behavior is due to the absence of small particles which can percolate through the pile of coarse particles. 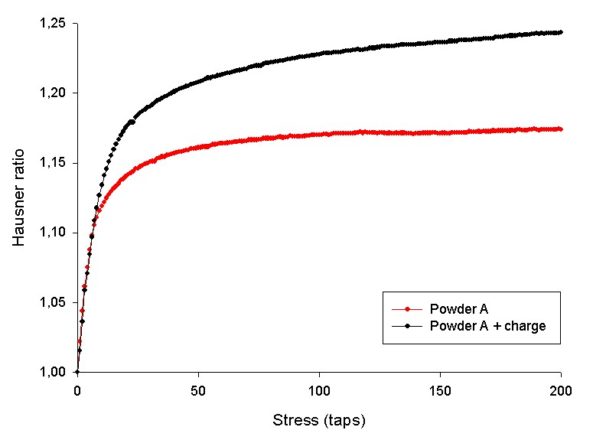 Figure 4: Hausner ratio curves for sample with and without filler 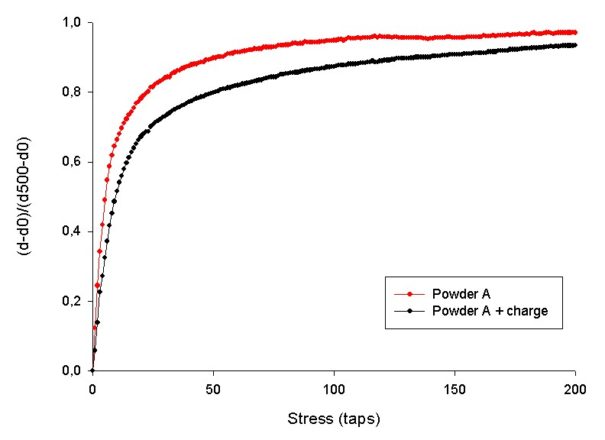 Figure 5: kinetic of compaction curves for sample with and without filler